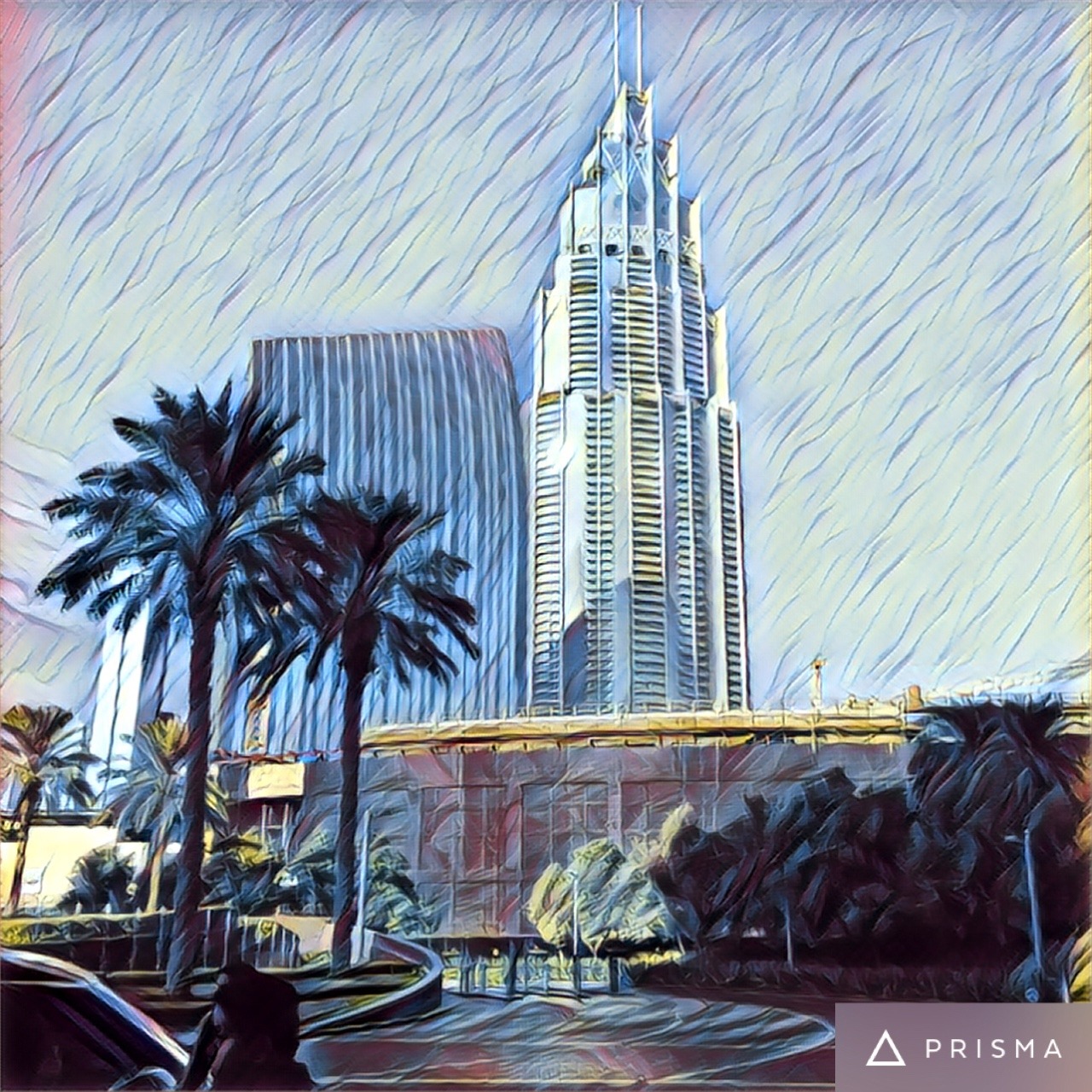 Called the Mittelstand in German, this class of highly specialized, often family-owned businesses makes up the backbone of the national economy. Germany is ranked fourth in the global economy, but it’s home to only 28 companies in the Fortune 500. Great Britain and France each have more. But when it comes to little-known leaders in their market, Germany has 1,307 “hidden champions,” nine times as many as those two countries combined.

I skate to where the puck is going to be, not where it has been. 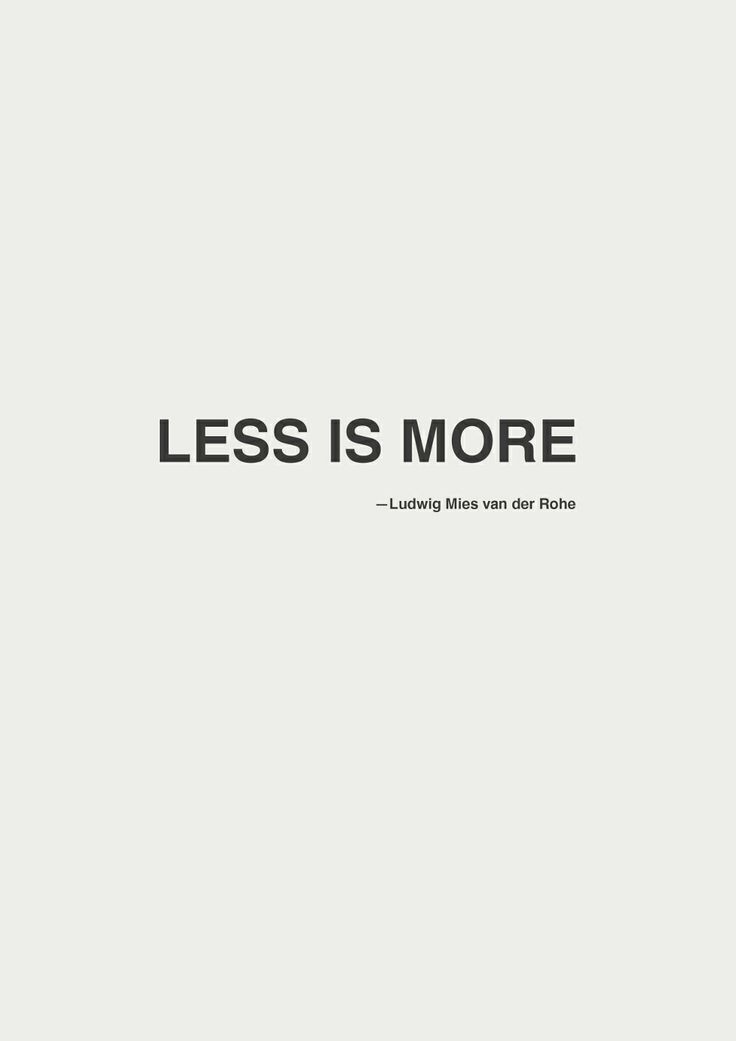 David Mrugala is an architect who is fascinated by the possibilities in which he can apply modern technology to architecture and vice versa, particularly focused on interactive design and media in relation to space.

David’s blog features a compilation of quick sketches done with Processing which have steadily gained him more and more followers. Each drawing is based on a simple programming code / algorithm aimed at producing simple, yet complex drawings.

Visit the thedotisblack for more.

Google doesn’t do what it does to be successful. It does it because it is successful. 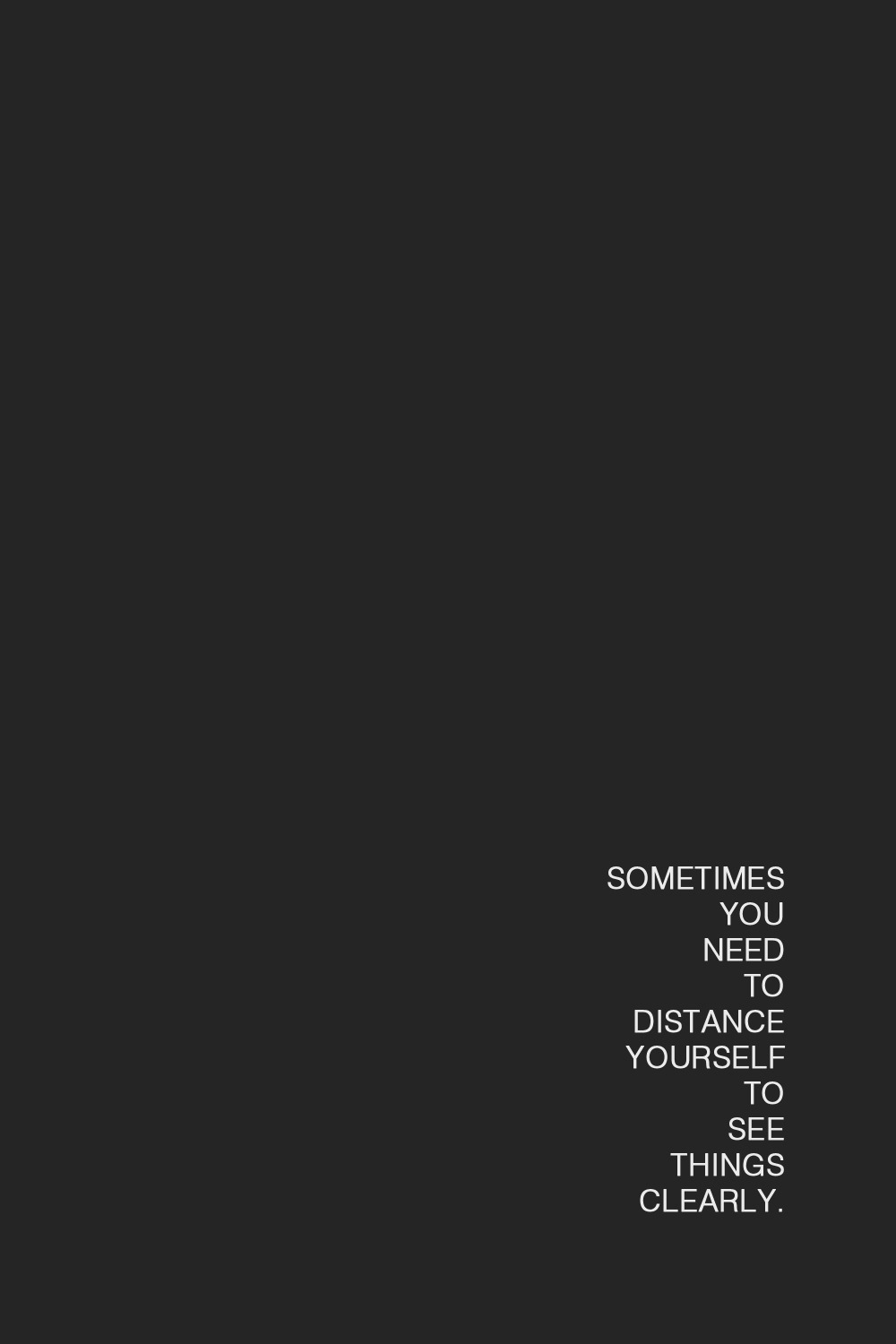