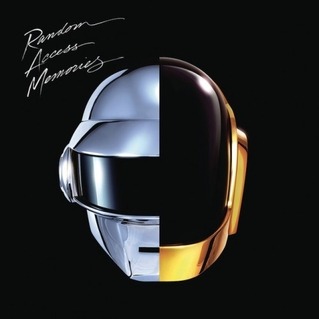 “It’s all rendered with an amazing level of detail, with no expense spared. For RAM, Daft Punk recorded in the best studios, they used the best musicians, they added choirs and orchestras when they felt like it, and they almost completely avoided samples, which had been central to most of their biggest songs. Most of all, they wanted to create an album-album, a series of songs that could take the listener on a trip, the way LPs were supposedly experienced in another time.”